Protecting the Amsterdam Island albatross in partnership with the CNRS 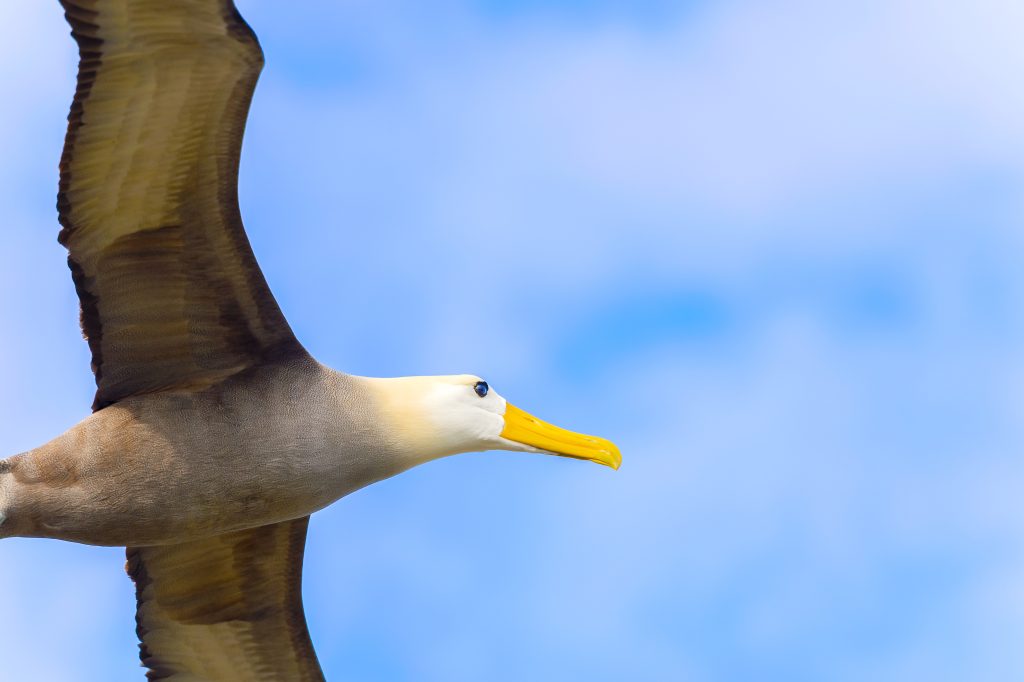 Since 2013 Ceva Biovac Campus has been taking part in a study alongside other scientists and various institutes with the aim of protecting the albatross on Amsterdam Island.

Amsterdam Island is a very small French island of approximately 55 km2 in the southern Indian Ocean.

This pathogenic bacteria was most likely introduced accidentally onto the island by man. Amsterdam Island is also home to another species of albatross called the Amsterdam albatross. The entirety of the world’s population lives on this island and is composed of 31 nesting pairs (all the birds have been ringed). This species is listed by the IUCN (International Union for Conservation of Nature) as being critically endangered!

This study has been carried out since 2013 on Indian yellow-nosed albatross using vaccinations and sampling, with the aim of subsequently finding effective ways to protect the Amsterdam albatross. Vaccination campaigns using different experimental auto-vaccinations, produced under the management of the Ceva Biovac R&D department, were carried out on chicks in December 2013, 2014, 2015 and 2016.

Samples taken from auto-vaccinated birds have revealed antibodies which appear to be extreme efficiently protection, since the death rate among chicks vaccinated in December 2015 was reduced by a factor of 2.6 in comparison to “control” chicks which were not vaccinated. The extreme virulence of the fowl cholera epidemic practically annihilated the population of chicks during the first quarter of 2016 and the auto-vaccination seems to be the best solution for fighting against this disease.

In addition, research on antibodies has also been carried out at Ceva Biovac thanks to a technique developed in R&D called Séropast, which can be used in any animal species and which is specific to Pasteurella multocida bacteria.

This collaborative study will be continued over the coming years in order to reach the final aim of saving the Amsterdam albatross from extinction!

At the end of 2018 CEFE/CNRS will once again sample all the wildlife (birds, rats etc) on Amsterdam Island to identify all the bacterial strains present, in order to be certain that the current vaccine still provides adequate protection against them.