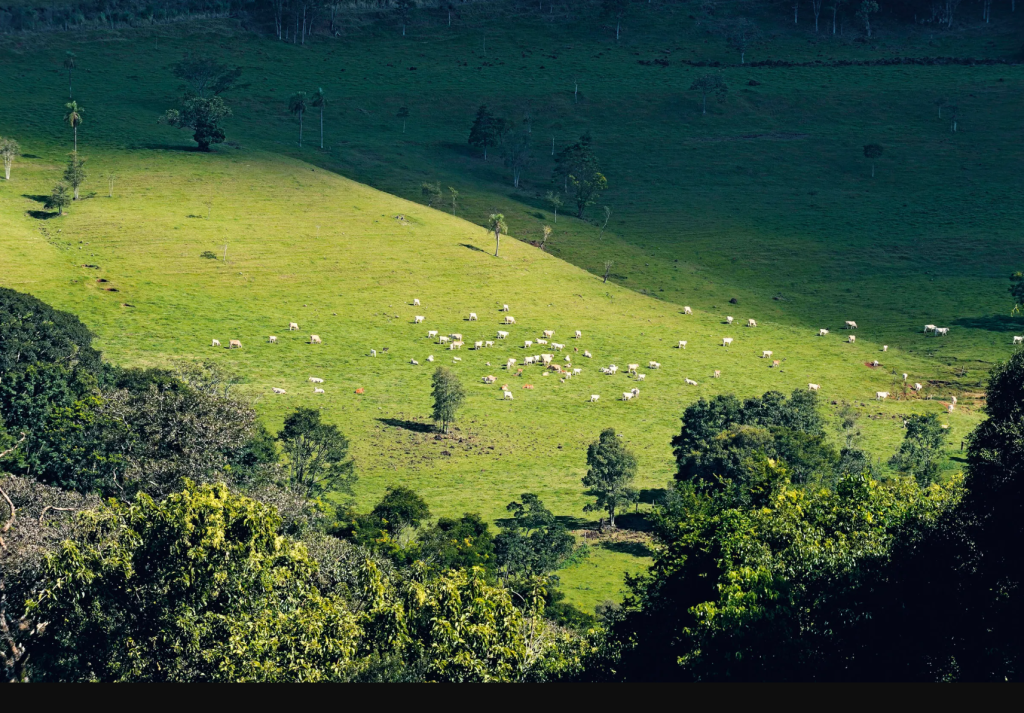 The question of animal welfare is a delicate issue, as it generates a great deal of emotion, which sometimes gives rise to simplistic positions and tends to set different types of agriculture against each other. To feed human beings, in quantity and quality, to maintain the equilibrium of the soil and conserve biodiversity, we need to be able to draw upon all the different forms of livestock farming: both large and smaller scale.

Despite all their diversity, animal welfare needs to be pivotal to them all. Respect for animals is an essential pre-requisite of human-animal relationships. In this context, veterinarians have a crucial role to play. Animal well-being begins with the preservation of animal health, for, like human beings, they are also subject to diseases and the suffering caused by them. For all these reasons and to mark the 250th anniversary of the ENVA (National Veterinary School of Alfort), Ceva co-organized a seminar entitled ‘Animal welfare and society’ 1. It brought together actors from many different backgrounds involved in these issues: producers, veterinarians, social scientists and two former ministers. We are pleased to thank all the participants for the quality of the discussions that were held. The contributions below provide a summary of the ideas put forward at the seminar. They allow us to look at this issue in a new light, without caricature, and to undertake everyday actions to place animal welfare at the heart of our activities.

These considerations should convince us that the living world depends on millions of interactions among thousands of beings, who exchange and cooperate in order to survive, and thus nourish one another. This is an unavoidable reality; there is no escaping it.

The concept of animal welfare is a difficult one to grasp

Should we talk about well-being, or of “‘well-treatment”’? Moreover, by using the word animal in the singular, we group all animals into the same category. But our relationships with them are very different. In these conditions, how can this concept be expressed in the field? On what basis? Using what criteria?

Head of the Semiochemical Identification and Analogue Design Department (DISCA)

The concept of well-being does pose major problems, first of all technically because what we are measuring today is the absence of unwell-being. As far as I’m concerned – though there must be many here who feel the same – there are lots of times when I’m not exactly unwell, but I’m not entirely sure that I’m well either.

Science has changed people’s perceptions of animals. We’ve realized that they are able to feel emotions (…) and as a result, that allowed us to really move forwards. It wasn’t so much that the old practices were abusive, just that there were criteria of animal welfare that were not being sufficiently considered

Survey sponsored by Ceva Santé Animale in France in 2016

The extreme media attention given to animal welfare issues may sometimes give rise to shortcuts in reasoning that may be both unfounded and prejudicial, such as those that assert that animal welfare is incompatible with large-scale farming.

Humans and animals – there are a thousand stories there. A thousand ancient stories: the hunter and his dog, the farmer and his pigs, consumption (…). Today, people try to reduce them all to one story – that of the executioner and the victim. It is a huge simplification of all our histories…

The production requirements of farming operations do not clash with respect for animals. And the size of farming operations does not predetermine the quality of care, which depends first and foremost on the animal farming practices implemented. Its evaluation must then be made in the field, on the basis of sound animal indicators: the good health of the animal, its ability to express behavioural needs,  – needs that differ greatly from one species to another.

The issue of animal welfare is set in a social context, which is very paradoxical.

The vast majority of the population is sensitive to it. Better animal welfare, on the other hand, has a cost attached to it that consumers must be ready to pay.  And we live in a world where more than 800 million people have far from enough to eat…

However: “We discussed animal welfare, and, quite fortunately, talked about the well-being of producers as well. The two are bound together …. By the continual pressure to reduce prices … we, for sure, put in peril farmer producers , their survival, and also put in peril animal welfare.“ – Opening remarks

Agriculture has evolved. Large-scale animal production is seen as synonymous with less good conditions. I claim the contrary. I lived in Cantal, where we had a family farm (…). swine rearing took place outdoors even when it was less than 10°C; the sows had chapping on their udders and backs… Taking “small is beautiful” too far has led us to simply consider modern animal husbandry as bad and lose touch with what it really is.

Christine Lambert
Swine producer and President of the FNSEA

The key role of veterinarians and health professionals

Animal welfare means taking into account the health of animals and their potential for expressing species-specific behaviour. That is why veterinarians have a major role to play in connection with this issue.  They not only have to diagnose and prescribe; they also have a role in informing owners and public authorities, to guarantee that animals receive the respect to which they are entitled. Whereas it is now scientifically proven that animals are endowed, at different levels, with intelligence and feeling2, researchers are now discovering that plants3  too are able to communicate and develop cooperative behaviours, and therefore, apparently have intelligence and feeling. The sensitive character of animals, and perhaps of plants, in this context, means we should match our need to eat with the greatest respect for all living beings, seeking to mitigate all suffering, in condemning all forms of cruelty and abuse.

1 With the support of AALEENA (Alumni Association of the National School of Administration), the AAEAEA (Association of Alumni and friends of the Alfort School) and the RSPV (Veterinary Public Health Network), to all of whom we extend our thanks.